Den Hartogh Community Cares has been inspired by all previous initiatives and charitable events which have been done in the last years at own initiative of our employees. As Den Hartogh, we are extremely proud of this! DHCC is build on the following core principles:

Unite
DHCC provides support to employees within each office to collaborate and work together on socially responsible initiatives which employees feel personally connected to. By collaborating and working together towards one common goal, we unite our employees and our different offices as we believe that we are better together!

Den Hartogh Community Cares (DHCC) is a sustainable initiative within the Den Hartogh Group. By embedding the DHCC initiative in our organisation, we make it more accessible for our employees to volunteer and get involved as a team in their communities. We believe that volunteerism can positively contribute to building strong teams in our offices and to get to know your colleagues in a different way. 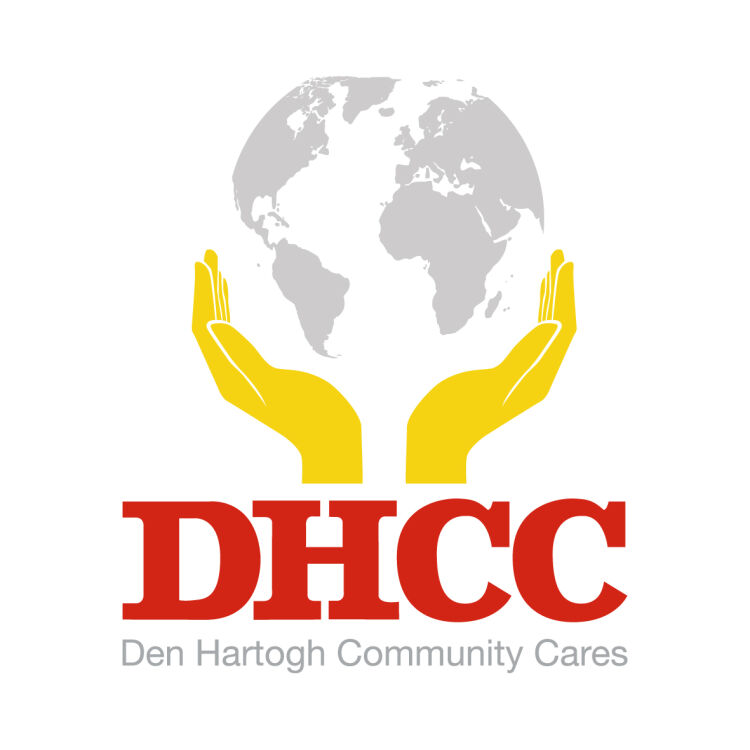 Currently, many offices within the Den Hartogh Group are participating in and/or organising local charitable initiatives within their communities. As Den Hartogh, we want to stimulate and support our teams in taking inspiring initiatives like this. DHCC provides employees with the support to participate in socially responsible and charitable events. The initiative also aims to combine and centralise knowledge and passion in social responsibility. The aim was to make DHCC a sustainable initiative which succeeded as DHCC is now a successful and living initiative within our offices, amongst our employees and throughout the Den Hartogh Group.